PEOPLE YOU
MAY KNOW

We are consciously aiming for our art and sounds to blend or erase the boundaries between the conscious and subcounscious, between ourselves and our surroundings, between us and them. Everything is everything. And we want our music to be a conductor of life and awareness that makes you dance. 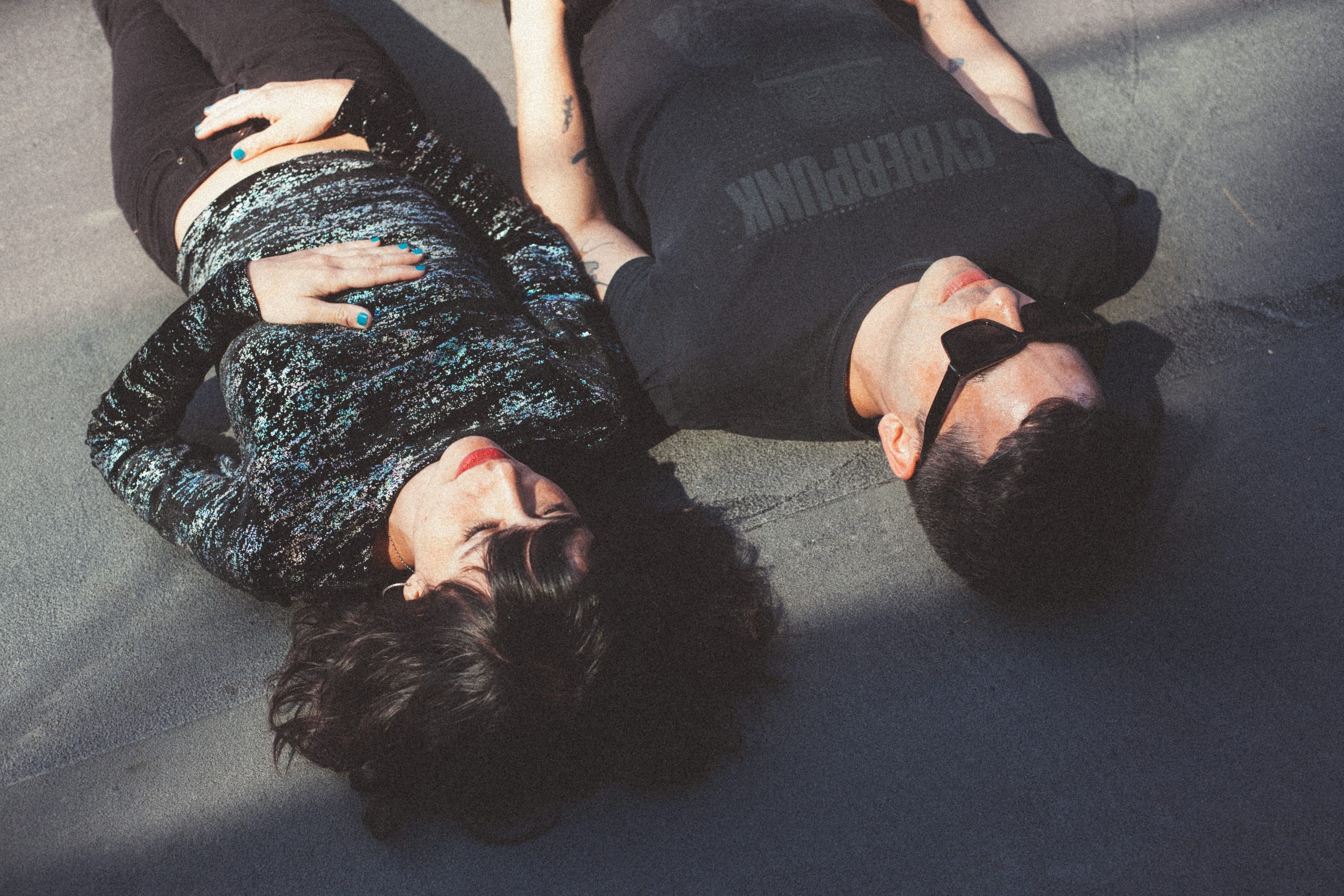 PEOPLE YOU MAY KNOW

Soundcloud Instagram
Ylia is a producer, keyboardist and dj. A classically trained pianist who came of age DJing breakbeat raves in Andalucia, she easily maneuvers between disparate scenes and styles. She released her debut solo album ‘Dulce Rendición’ at Paralaxe Editions (Barcelona, 2020) while working on collaborative projects with Phran (People You May Know); and with Darío del Moral under the name Bola de Desierto. She’s released music on labels such as Hivern and Lapsus, and she also runs her own label Animah Records. She’s a member of experimental flamenco singer Niño de Elche touring band and her work also includes composition for dance and theatre, radio (La Guarida monthly radioshow at Dublab), label owner (Animah records), and music teacher (IED, The Bass Valley).
SEE SUPPORTED PROJECT
The Venezuelan born producer Fran Meija has been active in the Barcelona electronic underground under various guises for a number of years. He’s released music on labels such as Klasse Wrecks and Hivern, and is an active member of bands People You May Know – an improvisational duo formed with Ylia, also Dos Ritmos – a latin tinged project with Luca Lozano that seeks the symbiosis of ancestral beats and electronics, and IVAN with Ivy Barkakati. He also runs his own Vimana nights & zine, as well as latin tape label Elefandes.

People You May Know is the alias of Ylia and Phran, two of Barcelona’s most prolific and hardworking producers and dj’s. Together, their sets create a narrative for dance music, weaving from breakbeat to hardcore, acid to techno and beyond. 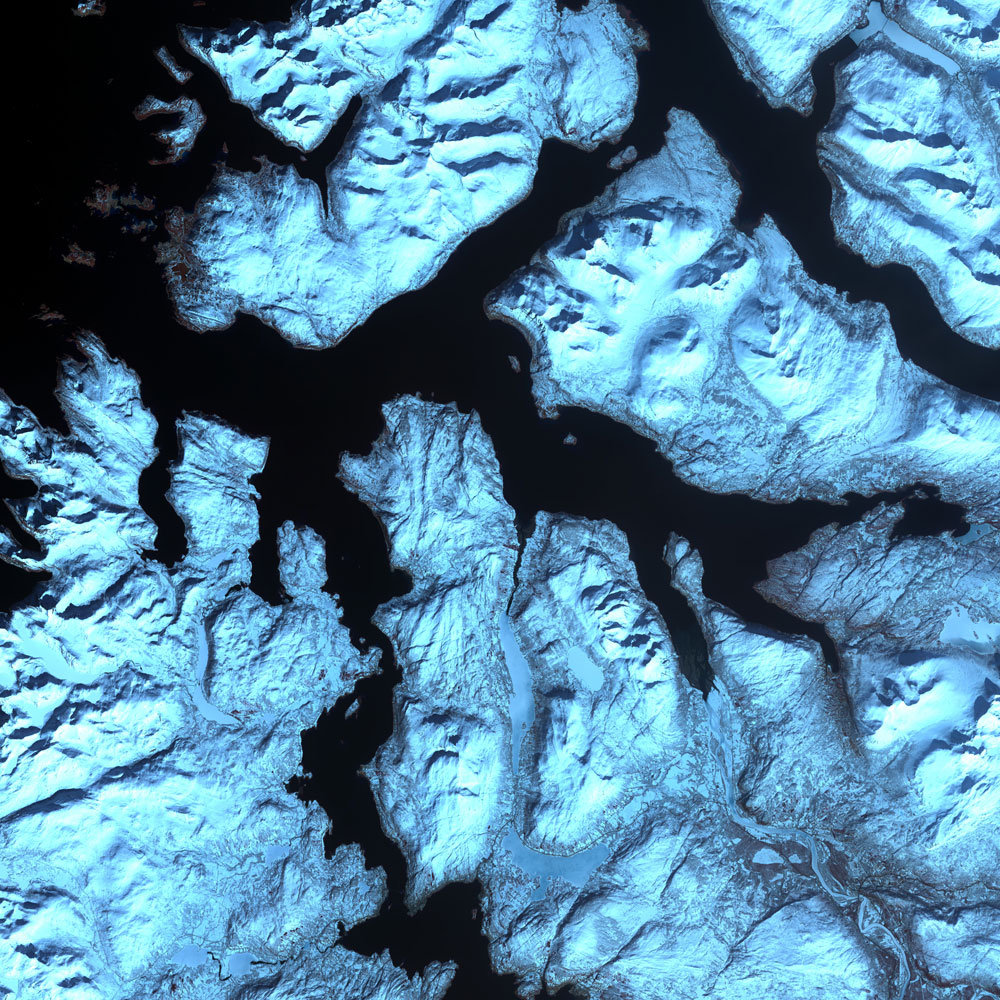