A project that unites musicians and multidisciplinary artists from around the world, scientists and researchers to start an awareness movement about the protection and legacy of the vaquita, turning its unique sounds into music, a voice from the ocean that will probably disappear.

The vaquita is the smallest cetacean in the world and is endemic to the Gulf of California or Sea of Cortez. They were discovered in the 50s and already then they were in danger, a survival that over the years has been drastically reduced.

The vaquita is considered the most endangered marine mammal in the world: it is estimated that there are less than 10 specimens left.

The survival of the vaquita has been strongly linked to that of another marine animal that inhabits the same region: the totoaba fish, a species similar to snook, which have a large crop highly coveted in China. The trafficking of this fish, according to the UN, is controlled by organized crime.

To catch totoaba, fishermen use gillnets  in which vaquitas are incidentally caught. Habitat alteration and pollution are other factors that affect their survival, in addition to their low reproductive rate (they reproduce every two years or more and gestation lasts between 10 and 11 months).

The Islands and Protected Areas of the Gulf of California became a World Heritage site in 2005 for their exceptional marine biological diversity. Comprised of 244 islands, islets, and coastal areas located in northeastern Mexico, the site has 39% of the world’s marine mammal species and one-third of the world’s cetacean species. The Upper Gulf of California is the only place on Earth where the vaquita can be found. 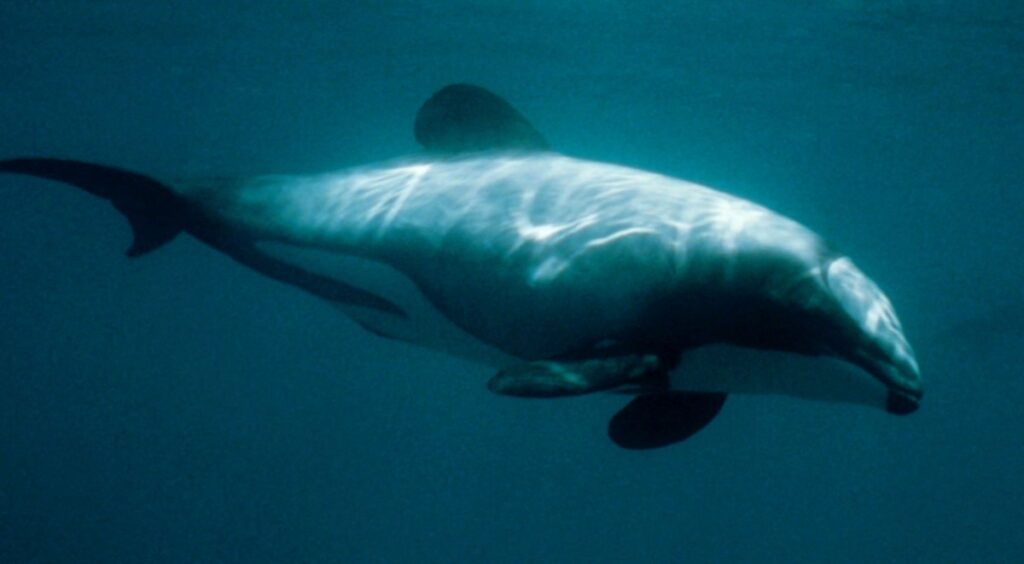 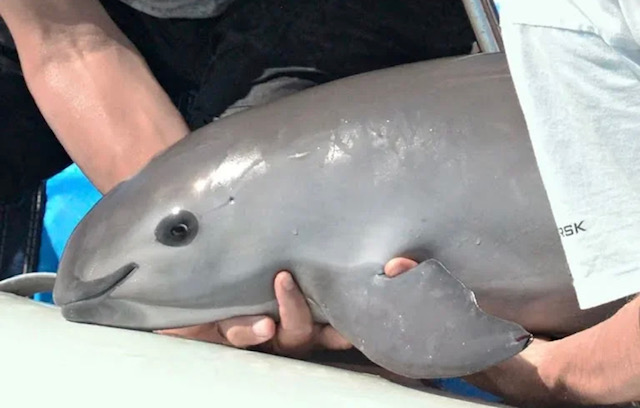 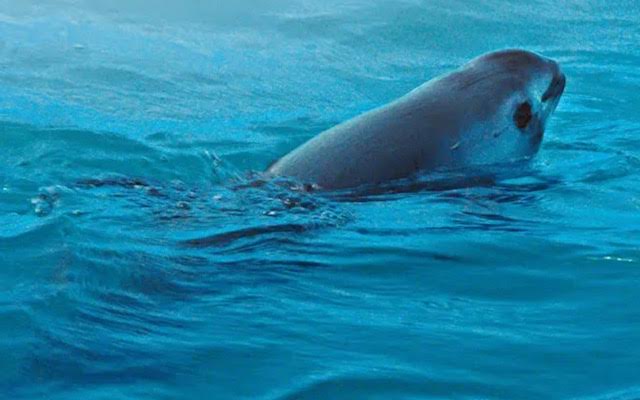 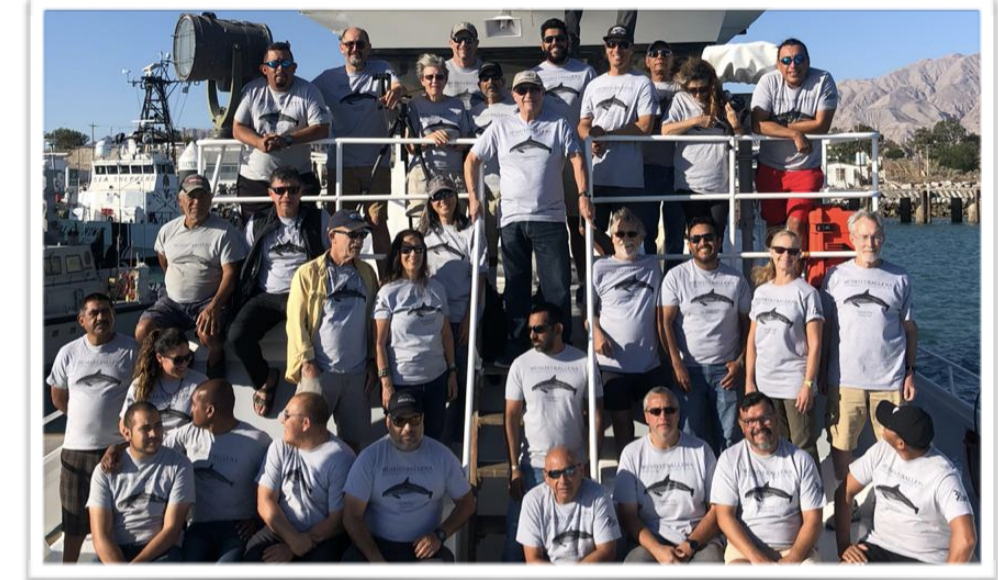 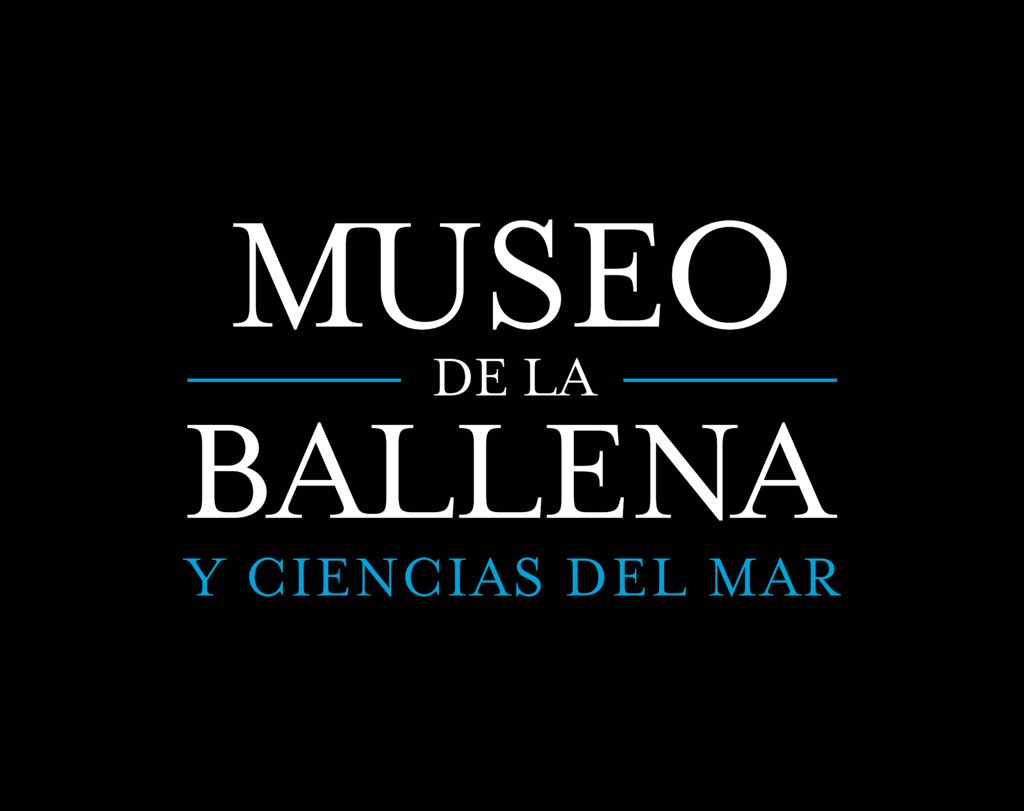 We use cookies on our website to give you the most relevant experience by remembering your preferences and repeat visits. By clicking “Accept”, you consent to the use of ALL the cookies. However you may visit Cookie Settings to provide a controlled consent.
Read More Cookie settings ACCEPT
Manage consent